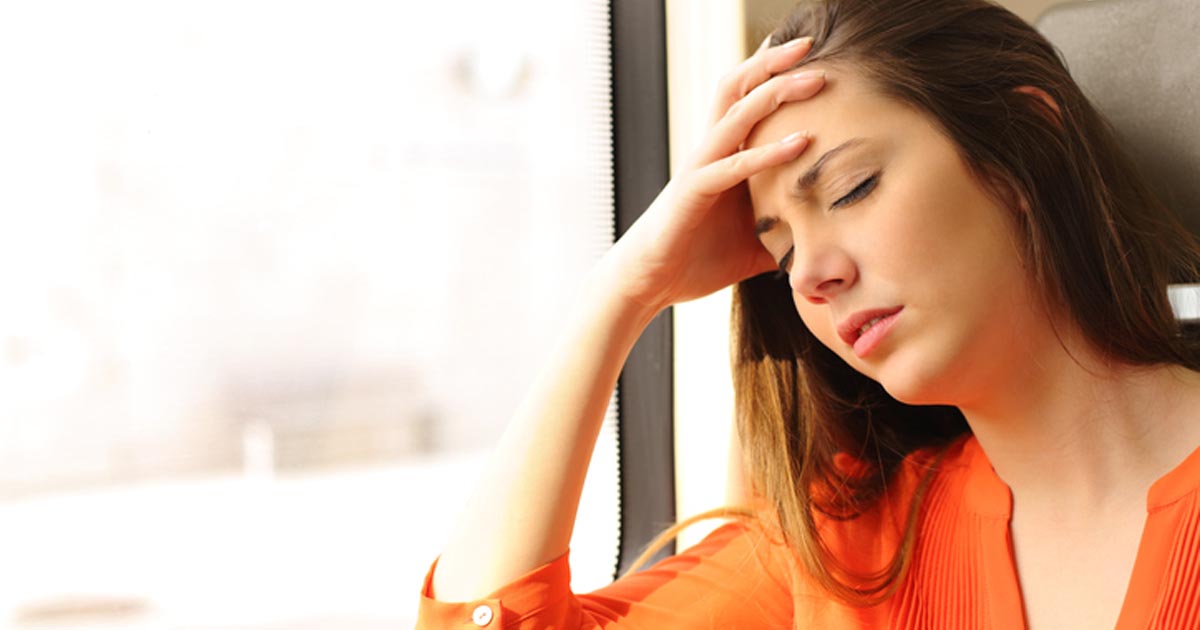 Of the three types of cells our blood is composed of – the red blood cells, the white blood cells and the platelets, the first ones or the red cells contain hemoglobin; an iron rich protein that carries oxygen from the lungs to the tissues of the body. Anemia is a condition when our blood  doesn’t have enough red cells. Described in ayurvedic literature as ‘pandu roga’ or commonly referred to as ‘raktalpta’, anaemia affects a large number of our population, more commonly the women.

Modern medicine describes anaemia according to its causes which range from simple deficiencies of iron, folic acid or B vitamins to certain conditions where the red cells are damaged due to  infections, intake of drugs and some autoimmune or chronic disease process. Ayurveda attributes wrong or under nutrient diet and the doshic imbalance or the physiological malfunctioning as the main reasons of it. On an average more than twenty percent  of the female population suffers from anemia.

Except weakness and fatigue, mild anemia does not produce any serious symptoms. Its worsening or chronic forms  are accompanied by a number of systemic disturbances like the pallor of skin, gums and nails, tachycardia or fast heart beat, shortness of breath, chest pain, anorexia and low immunity. In women these presentations are compounded by many other problems like menstrual disturbances such as  excessive or less bleeding and irregular periods, recurrent infections,  edema and  general rundown and  lassitude.

Anemia poses greater risk for women who are of child bearing age or are going through a phase of pregnancy.  Due to the loss of blood, occurring during periods or the increased demand of it for the development of the foetus during pregnancy, the iron  reserves in the body  are depleted more rapidly. Though capacity of body to absorb iron from the diet is a crucial factor, but on an average the Indian woman’s food and eating style does not support her in this regard.

In our country, majority of women are not only vegetarian but are also not mindful to avail a nutritious diet. In the rural, poverty stricken and uneducated sections of society, the girl child is mostly anemic and undernourished. Anemia is less common among the section of society which does not subscribe to certain beliefs that come in the way of getting proper nutrition from the diet. Of the non vegetarian food, egg, fish,  liver and other red meats are  an excellent source of iron.

For vegetarians, whole grains, leafy green vegetables and fruits provide sufficient blood forming factors. Palak, methi leaves, chukandar, carrots and tomatoes among vegetables and  apple, banana, black grapes and plums from the fruit side are a good source of  iron. Vitamin C enhances the absorption of iron and concomitant use of citreous fruit  with  a balanced  diet can be of great help in anemia. Calcium, zinc, antacids, junk food and additives found in packed and preserved eatables interfere with the proper absorption of iron.