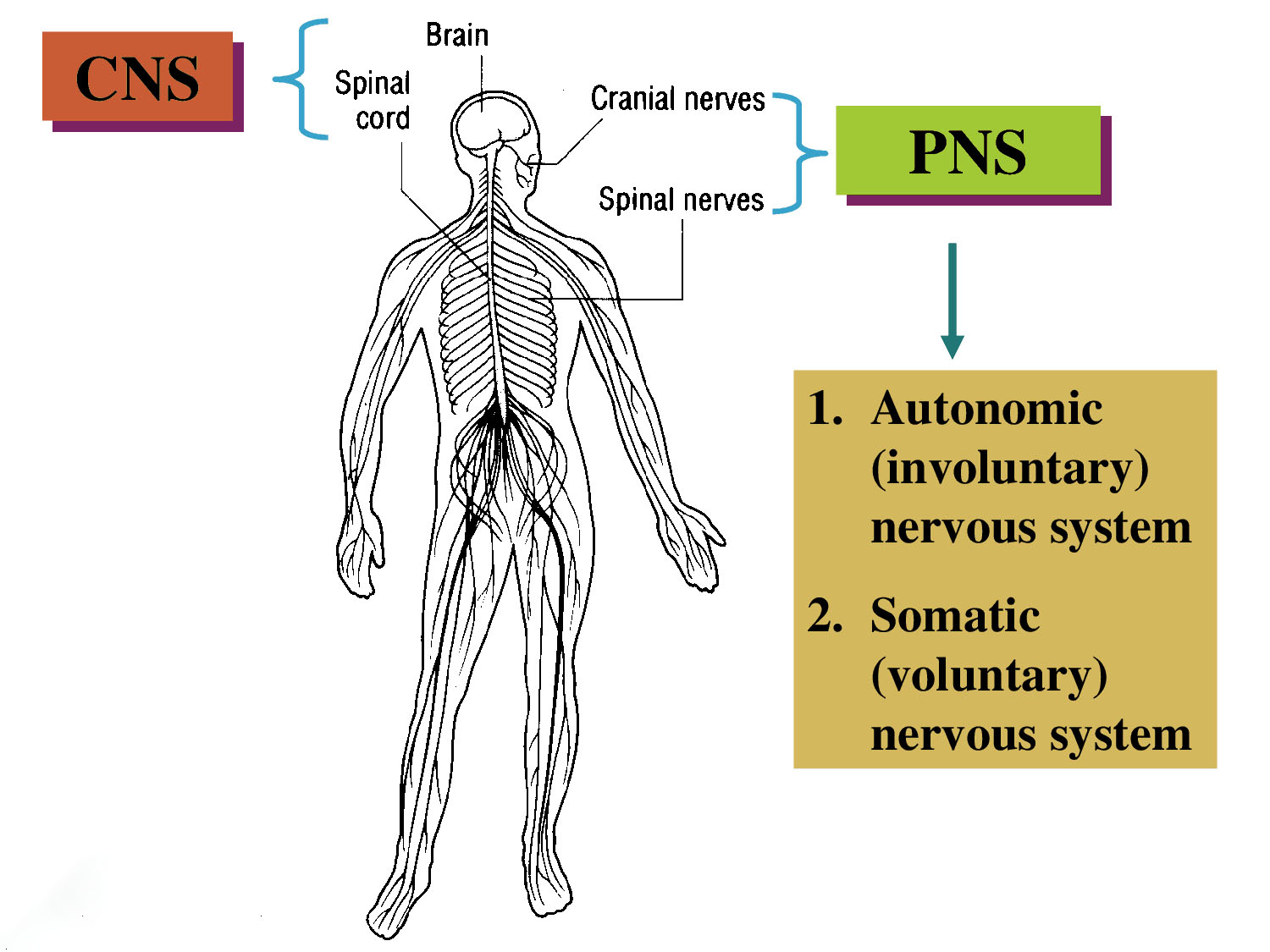 Headache in Ayurveda is termed as ‘Shirahshool’. It is one of those health issues which occurs in people’s life at least once. The problem is characterized by pain in the head. The disorder in which headache is the prime reason is termed as ‘Shiroroga’. As per Ayurveda, migraine is a part of suryavarta and ardhavabhedaka. In the Madhava Nidanam which is an authentic ayurvedic text of diagnostic moves, migraine has been described as a severe and debilitating headache arising usually in half portion of the head which may include any area of temporal, frontal, eyeball, and vertex region. The suryavarta type of headache more or less depicts a headache that occurs according to a schedule. Ayurveda offers a very successful treatment for headaches and migraines.

It is a neural disorder in which the brain makes people suspected to have unusual sensations, seizures, and sometimes they lose consciousness. Prevalence of this disorder is present in all age groups. Statistics have shown that 2.2 million Americans are diagnosed with epilepsy.
When the normal functioning of the nerve cells is obstructed, it is likely to cause seizures. This can be the result of low blood sugar, drug, or alcohol withdrawal, or high fever.
When the person has 2 or more seizures, then this medical condition is termed epilepsy. The occurrence of epilepsy is due to different reasons like brain damage due to injury or health issues, stroke, tumor, or imbalance of the nerve-signaling chemicals.
In some cases, there is no reason behind epilepsy. Ayurveda has a correct treatment approach for this condition that includes herbomineral medicines and Panchakarma.

Multiple sclerosis is a persistent disease of the nervous system. The problem is associated with the autoimmune disorder, which means the body starts attacking itself. Every patient diagnosed with MS is affected differently. The symptoms can range from mild to severe. The problem can reach the stage that a person loses their finesse to speak, walk, write, or see. All this happens as the brain, and other body parts cannot communicate with each other. Timely analysis of your condition with the Ayurvedic approach has helped thousands of patients.

Ataxia is categorized by a lack of muscle control. Voluntary movements lose coordination that impacts walking and balance. The problem troubles the legs, body, hands, arms, speech, fingers, and eye movement. The reasons behind ataxia are nerve damage, stroke, alcoholism, multiple sclerosis, tumors, metabolic disorders, and vitamin deficiency. Ayurvedic diagnosis and treatment will depend on the reason for Ataxia.

Alzheimer’s is an intensifying ailment, and its occurrence has been noted in individuals above 65. Nevertheless, the problem also affects people below 65 who have untimely symptoms. Around 2/3rd of the patients are women. At the advanced stage, the problem will affect the ability to learn, and exhibit skills. Ayurvedic treatment at the very-beginning will let go of the symptoms.

Parkinson’s Disease/ Paralysis/Facial paralysis are grouped under Vata Roga. As per Ayurveda, these are degenerative disorders that result in loss of muscle coordination and muscle weakness. The ayurvedic practitioner provides medicine, skilled management, and panchakarma procedure to counter this problem.